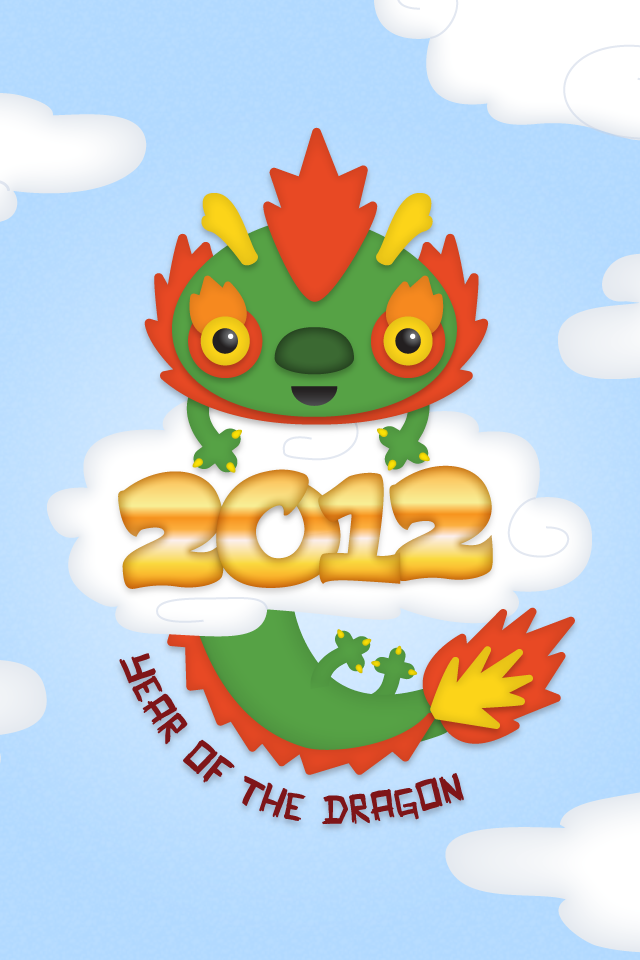 Chinese New Year 2012 is on January 23rd and it is the Year of the Dragon! Chinese New Year is the most important traditional Chinese holiday and is celebrated by millions of people all over the world. It is a 15-day celebration ending with a Lantern Festival on the day of the full moon and is thus often called the Lunar New Year.Â For many people of Chinese descent living in other countries, it is a fun time to celebrate their culture and to teach and share it with their children and those around them.

Some staples of Chinese New Year celebrations are: great feasts, firecrackers, lion dances, dragon parades, and the giving of red envelopes that contain money or treats. Red is the color of joy and symbolizes virtue, truth, and sincerity so you will see lots of red things.

Here are some fun Year of the Dragon goodies for you:

And here are some special crafts for you: Here’s a video of the amazing Lion Dance

And the Dragon Dance:

Here are some other fun things for Chinese New Year:

Check out Activity Village for some great Crafts and Coloring Pages